A Roanoke area nursing home permitted a patient to fall and sustain a right intertrochanteric hip fracture, for which surgery was required.  On admission to the facility, the patient was a fall risk.  She had fallen at the facility eight times before the fall that fractured her hip. 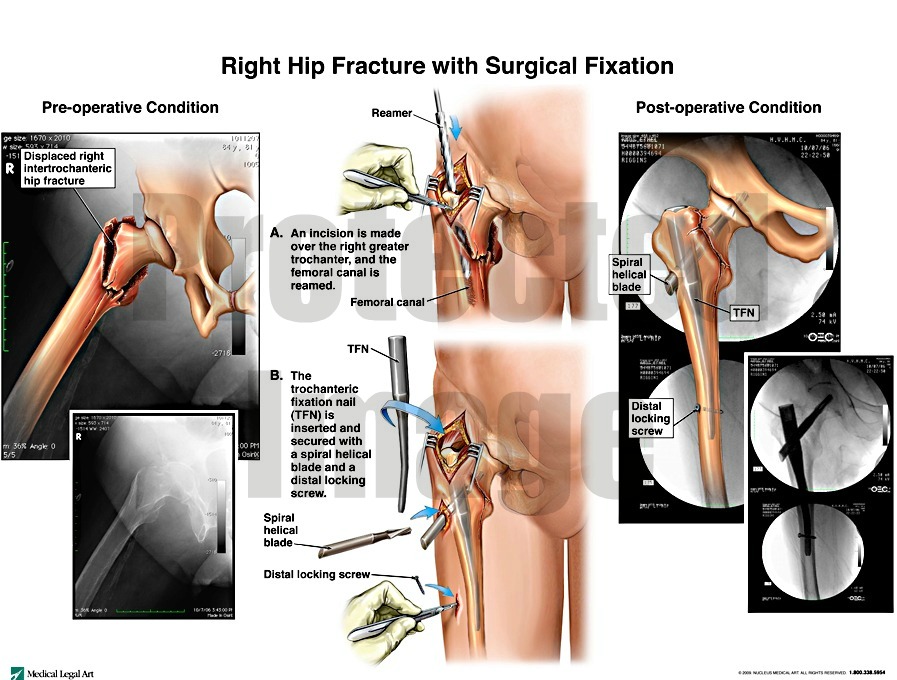 The patient was also a victim at the nursing home of medication errors.  Specifically,  following a separate transfer from the nusing home to the hospital, the patient was diagnosed by a hospital physician with a benzodiazepine and opiate overdose.  The patient’s health declined and she died approximately one year after the hip fracture and medication error.

With respect to the hip fracture, the patient’s family claimed the nursing home was negligent because it failed to provide the patient with basic fall prevention measures: fall alarms in bed and chair; a low bed; a fall mat; and closer supervision.  The family also claimed that if the nursing home’s staff had been more attentive to the patient’s condition, the medication errors would not have occurred.